The Basics of Satellite Internet 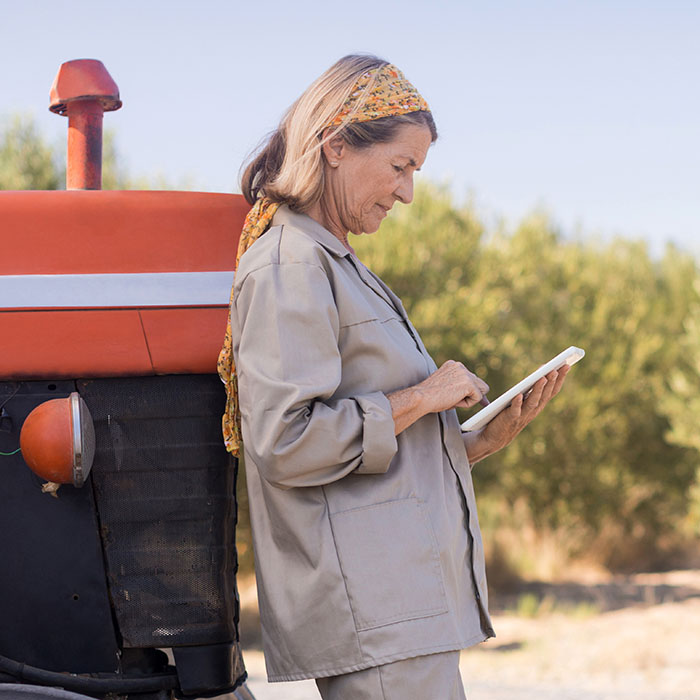 Everything you need to know about Satellite Internet

In today’s digital age, the first thing that comes to mind when thinking about internet is Wi-Fi or wireless internet. There’s also DSL, cable, and fiber. But what about satellite? Satellite internet is one of the most overlooked internet connections out there. This is perhaps, why many people don’t know much about it and how it works.

Is it a viable alternative to other broadband services?

How fast is it, and when are the best applications for it?

Keep reading to learn the basics and central facts about satellite internet.

What Is Satellite Internet?

When you get satellite internet, your provider will mount a physical dish to your roof or on other parts of your property. The satellite dish relies on signals from space to deliver an internet connection to your home.

Your internet service provider (ISP) will also have a satellite dish at their hub.

So in all, a satellite internet connection requires a total of three satellite dishes: one at the internet service provider’s hub, one in space, and one at your property. Also, you’ll need a modem, which you’ll connect to the dish via cables.

When you begin to use the internet, your ISP will send a signal to the dish in space. It will then relay that signal to you, which allows you to visit websites, download files, stream videos, send emails, and more.

Like other types of internet connections, satellite internet has its disadvantages.

However, it does get the job done. It’s available almost anywhere, and it offers fast speeds, depending on your location.

Despite slower speeds in some areas, satellite internet still allows you to browse the web, log on to social media, and stream video.

When it comes to reliability and speed, satellite internet hasn’t always been the go-to option. It used to be extremely slow.

However, over the years, consumers who get their internet service through satellite have witnessed a noticeable improvement. Now, there are more providers and data packages to choose from. Speeds are significantly faster.

Another common issue with satellite internet is that it’s often subject to data caps. But some providers are now able to offer unlimited data plans.

How Fast Is Satellite Internet?

Speed is arguably the most important aspect of connecting to the internet. Slower internet speeds can be frustrating, especially if you’re trying to stream your favorite show or attempting to get important work done.

Mbps stands for megabits per second. The higher the connection speed, the faster you can download and upload files.

The speed of your satellite internet connection usually depends on your location and your service provider’s available packages.

According to a report by the FCC, satellite internet service delivers much better speeds than it advertises. The FCC was able to include satellite in the report, along with other internet types with high download speeds, because newer satellites rival DSL and cable internet.

But when it comes to latency, satellite lags behind its broadband counterparts. Speed or bandwidth—the most data your connection can download at one time—refers to how quickly you can download files or load a page. But latency refers to the speed— usually in milliseconds—at which information can send from one point to the next.

For example, if your internet has a large bandwidth and high upload/download speeds, but a bad (high) latency rate, webpages can take a long time to load. However, once there’s a connection, the page’s content will usually load quickly.

On the other hand, if your internet has a good (low) latency rate and low bandwidth, webpages will load quickly, but the elements of the page will load separately. That’s because the internet connection has a small capacity to download content at one time.

Satellite internet has higher latency because the connection has to travel a long distance to space.

Land-based connections only have to travel a short distance on earth, which means lower latency.

When Should You Use Satellite Internet?

Satellite service is sometimes the only option in rural areas. So if you live in a remote or sparsely populated area, then satellite is the best or even only way to deliver the internet to your home or business.

This is why satellite service is excellent for browsing the web, streaming videos, and sending emails.

But if you’re a gamer and you like to broadcast your gameplay, then satellite service won’t offer the best gaming experience.

Instead, you should opt for an internet service with lower latency, like fiber or cable. Since satellite tends to have higher latency, you may experience lagging and delays, especially in fast-paced games.

Who Are the Satellite Internet Providers?

The number of satellite providers is gradually expanding. But at this time, there are only two satellite companies that provide coverage nationwide:

This lack of choice is due to the high cost of launching satellites, so only a few companies can afford this expense.

The main difference between Viasat and Hughesnet is speed.

Hughesnet is more affordable but has smaller data caps.

So if you’re looking for a satellite service with larger data allowances and faster speeds, Viasat might be the solution for you. But if you want more affordable satellite internet that still offers reliable speeds, Hughesnet may be your choice.

Satellite internet is an excellent choice for various uses and is becoming more and more reliable. If you’re looking for a satellite service provider in your area, The Connected Home can help. We can show you how to get comparative pricing on your various satellite internet options. 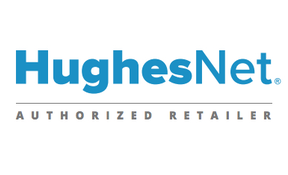